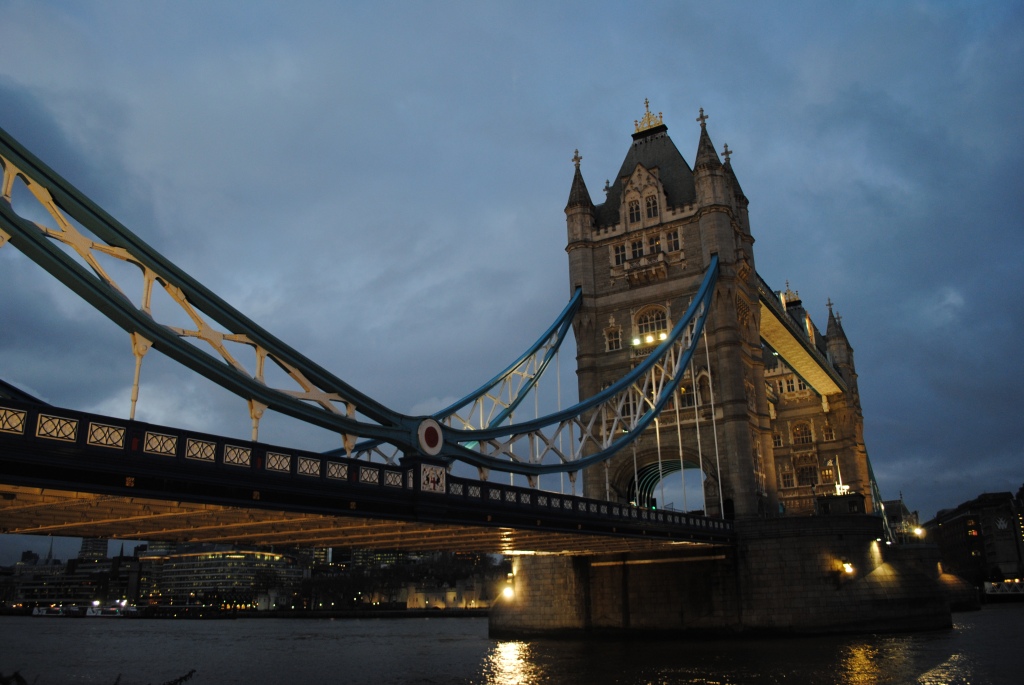 As I mentioned earlier, I moved to Berlin with a work visa but my hopes were dashed when my laptop was stolen in my hostel room. I was feeling pretty deflated and was spending more and more money on my room as I looked for work and somewhere to stay… which was stressing me out… so I decided to stay with my friend, Andrea, in London!
Andrea has been one of my best friends since I was a child and she was working in London at the time. She was one of the first people I contacted after my laptop got stolen and she suggested I say with her for a bit while I figured things out. Days later, I got on an Easy Jet flight and was off to meet her! 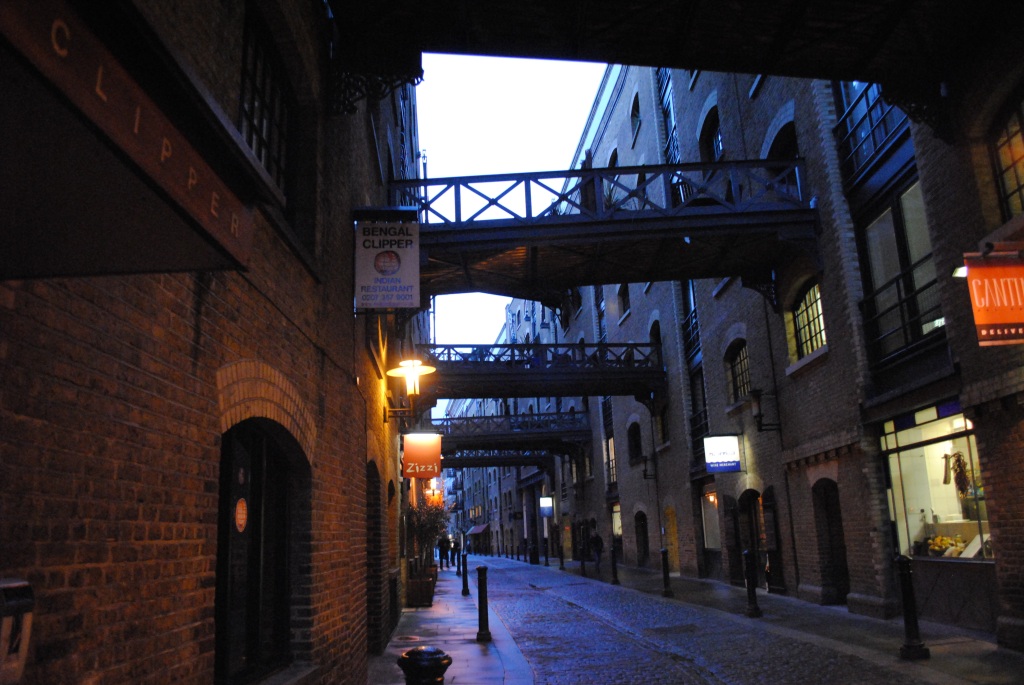 London is just beautiful but I will be honest, I never really had a desire to go there at any point, but once I got there I fell in love. It’s super busy but it still has its charm. I love the tea, biscuits, sarcasm, pubs, culture, obsession with soccer, accents, old buildings, history, well-dressed men, food markets and the little quiet alleyways that are only steps away from large crowds. I would live there in a second…if I had a bajillion dollar income to support myself because damn…it is not cheap! 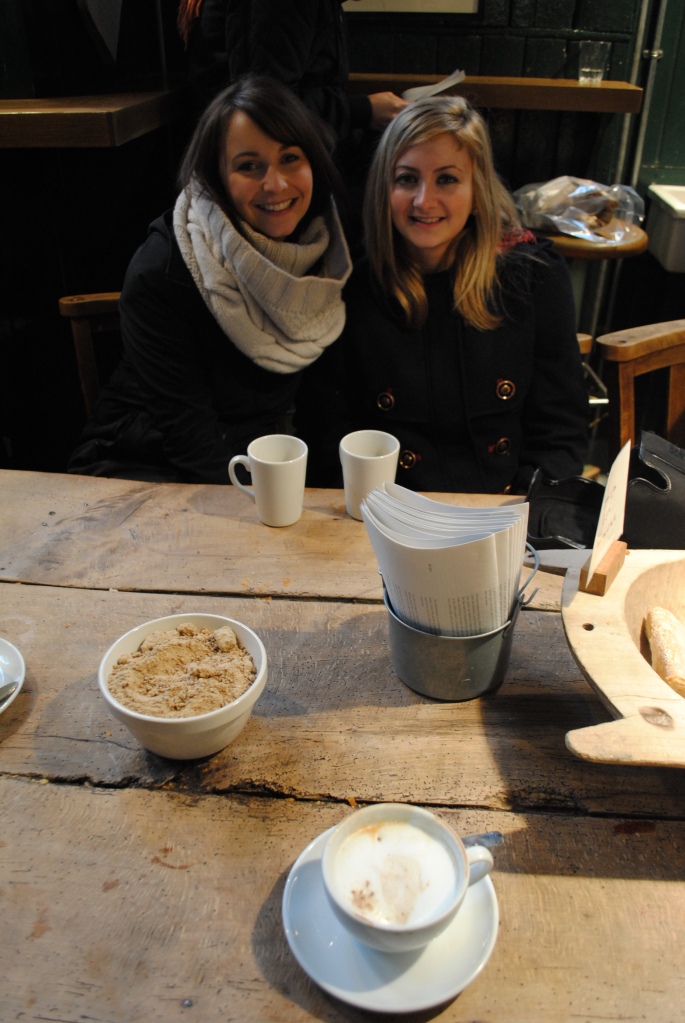 I spent my first few days doing some online job hunting and researching various work programs in Germany. Then for a break I would out to explore the city while Andrea was at work. Her apartment was in a great location so I was less than a 5 minute walk from Tower Bridge. I got to see all of the historical buildings up close and then walk across the bridge to the Tower of London.

Later on in the night we went on a Jack the Ripper tour. This was due to my persuasion as I had a couple books on him when I was younger. When myself and Andrea were younger I used to coax her into playing the ouija board with me, so this came as no surprise that this was my first request. 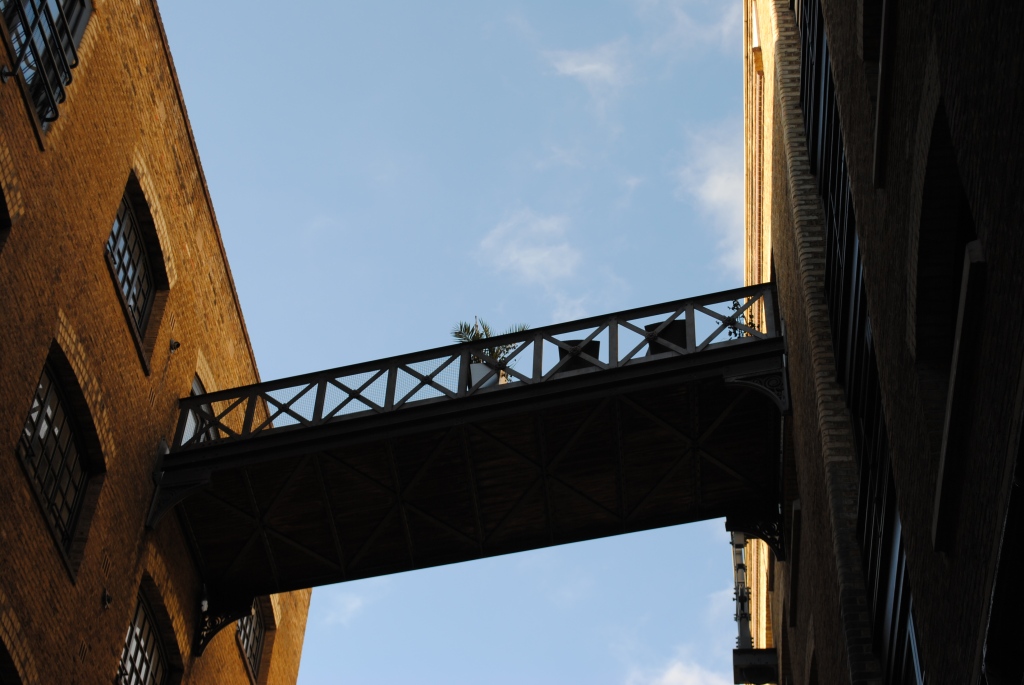 It was great to stay in London, one night we went to a restaurant that was an old train station. I don’t remember the name or bring my camera that night but I’ll have to ask Andrea and post it because it was an amazing restaurant. It was very industrial looking with massive high ceilings and the food was great. I had tuna that came with parsley and blood orange slices…mmm.

So by the end of my stay in London, I had a job and accommodations secured in Germany but most importantly …some time to kill before my job started. It was great seeing Andrea and I felt 100 times better leaving than I did when I was the stress bag that she greeted when I first arrived in London. So off to Munich I went! END_OF_DOCUMENT_TOKEN_TO_BE_REPLACED